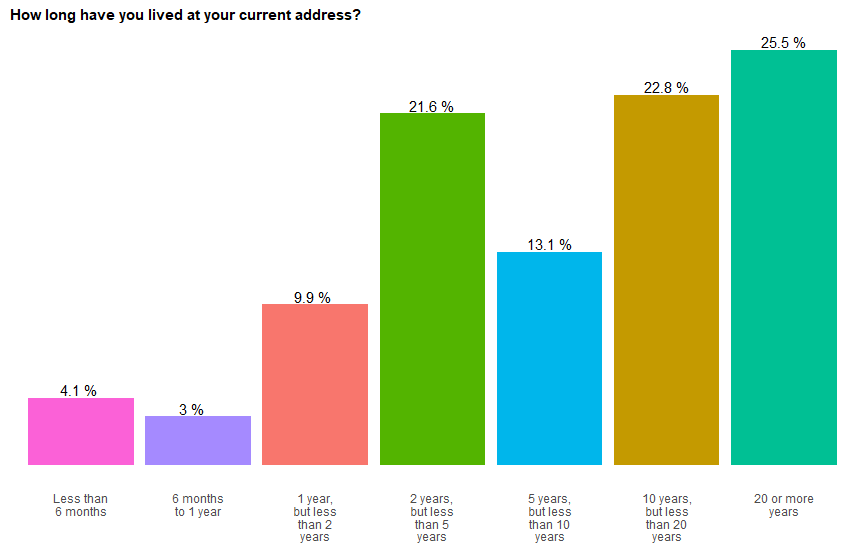 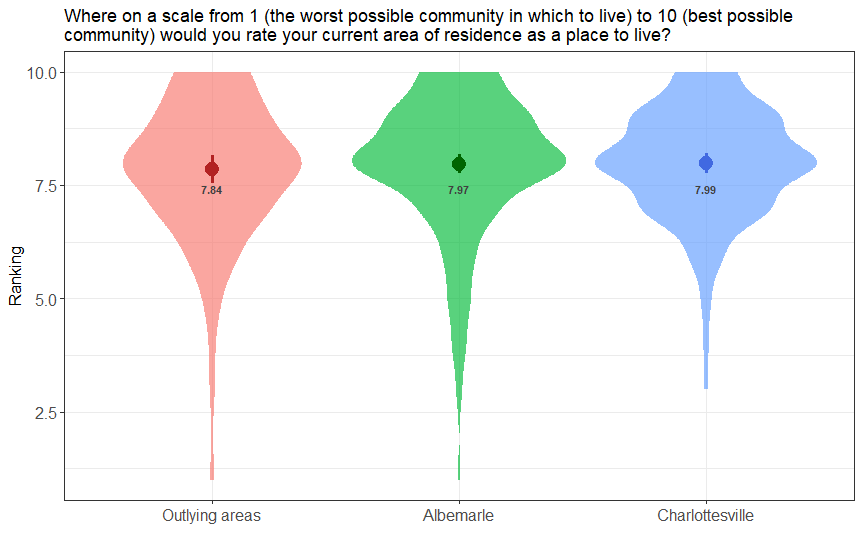 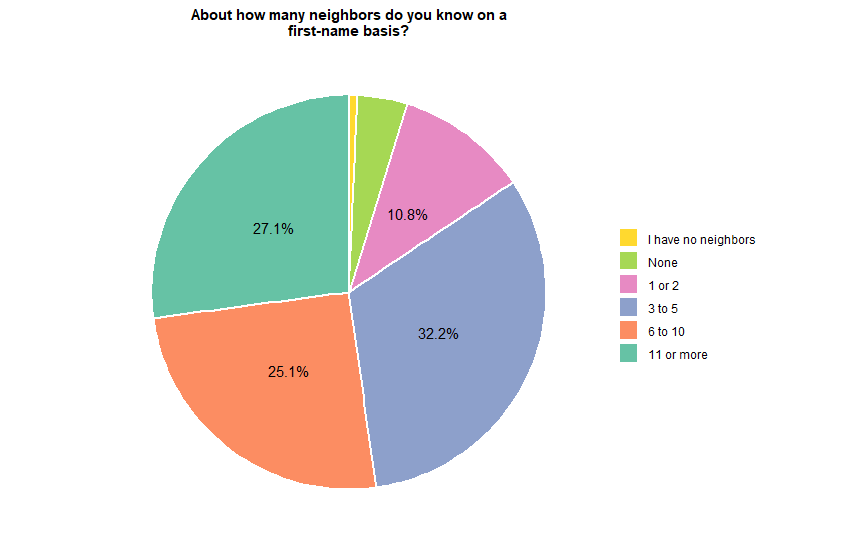 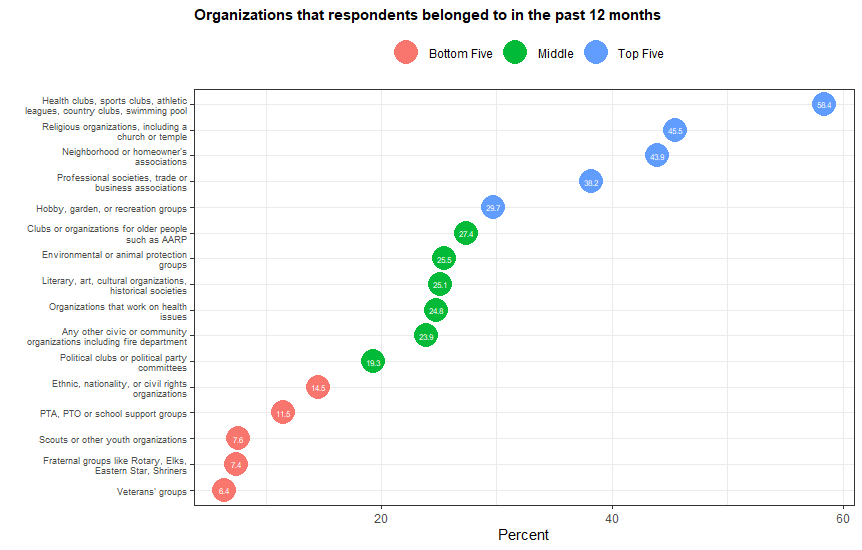 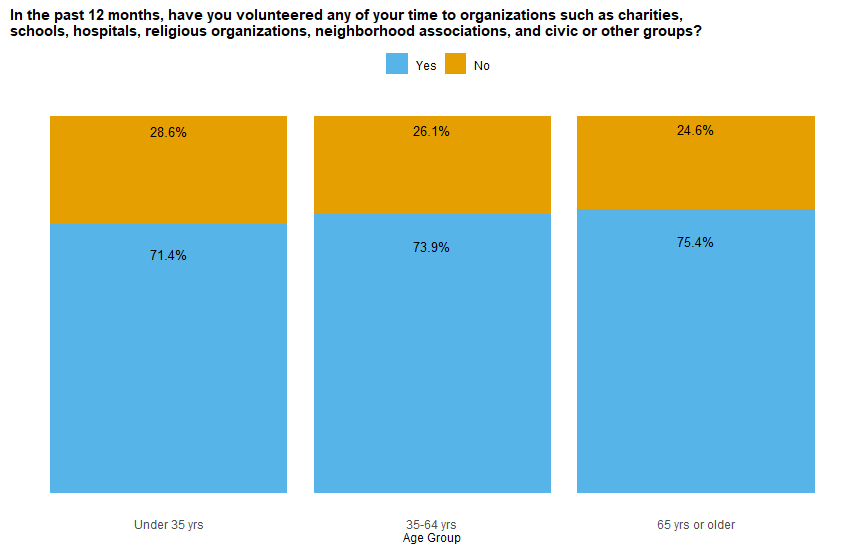 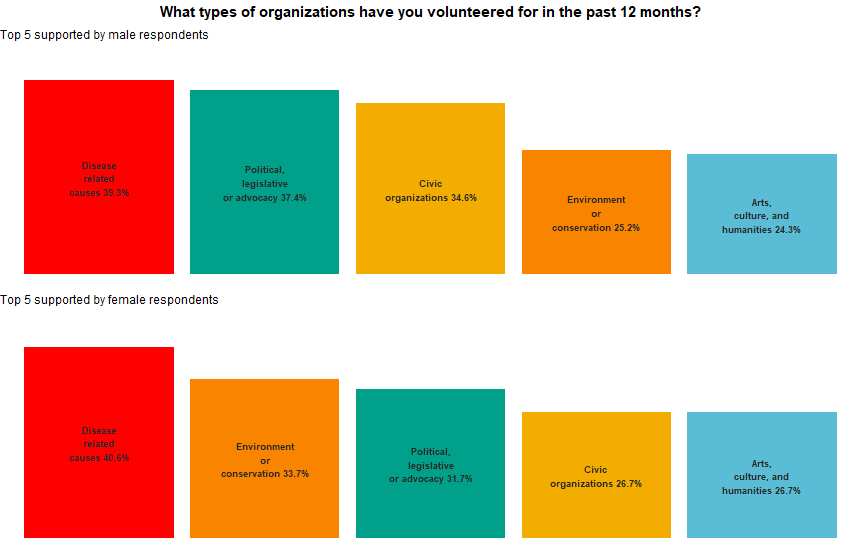 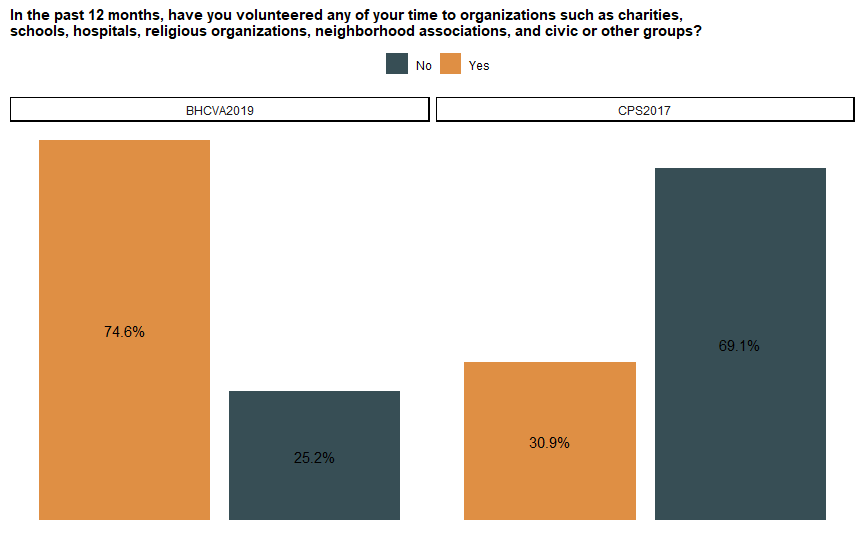 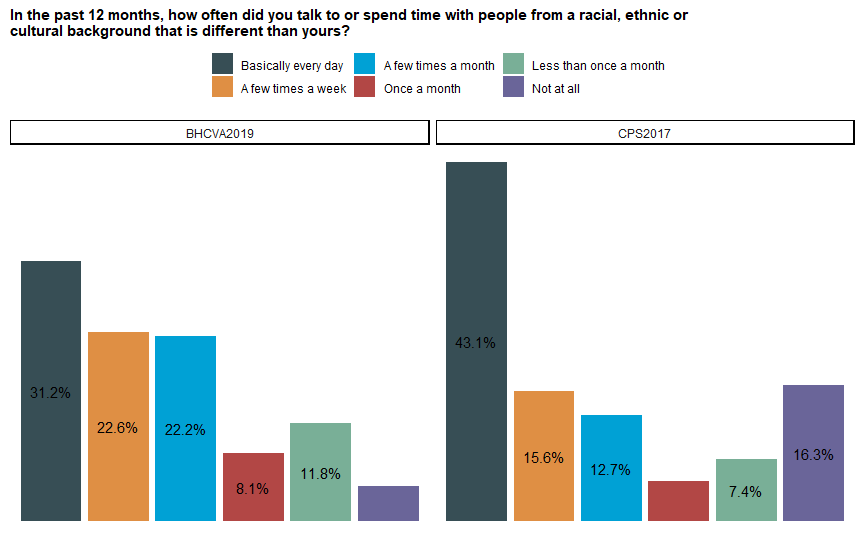 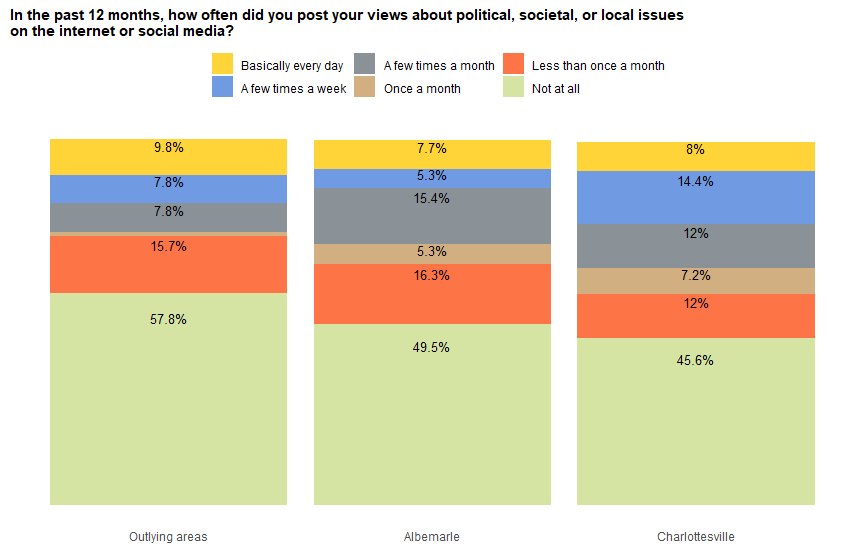 We asked, and 75 percent of our BeHeardCVA panelists responded regarding access to broadband (high-speed) internet and preferences for phone service and television viewing. Highlights from the survey include: 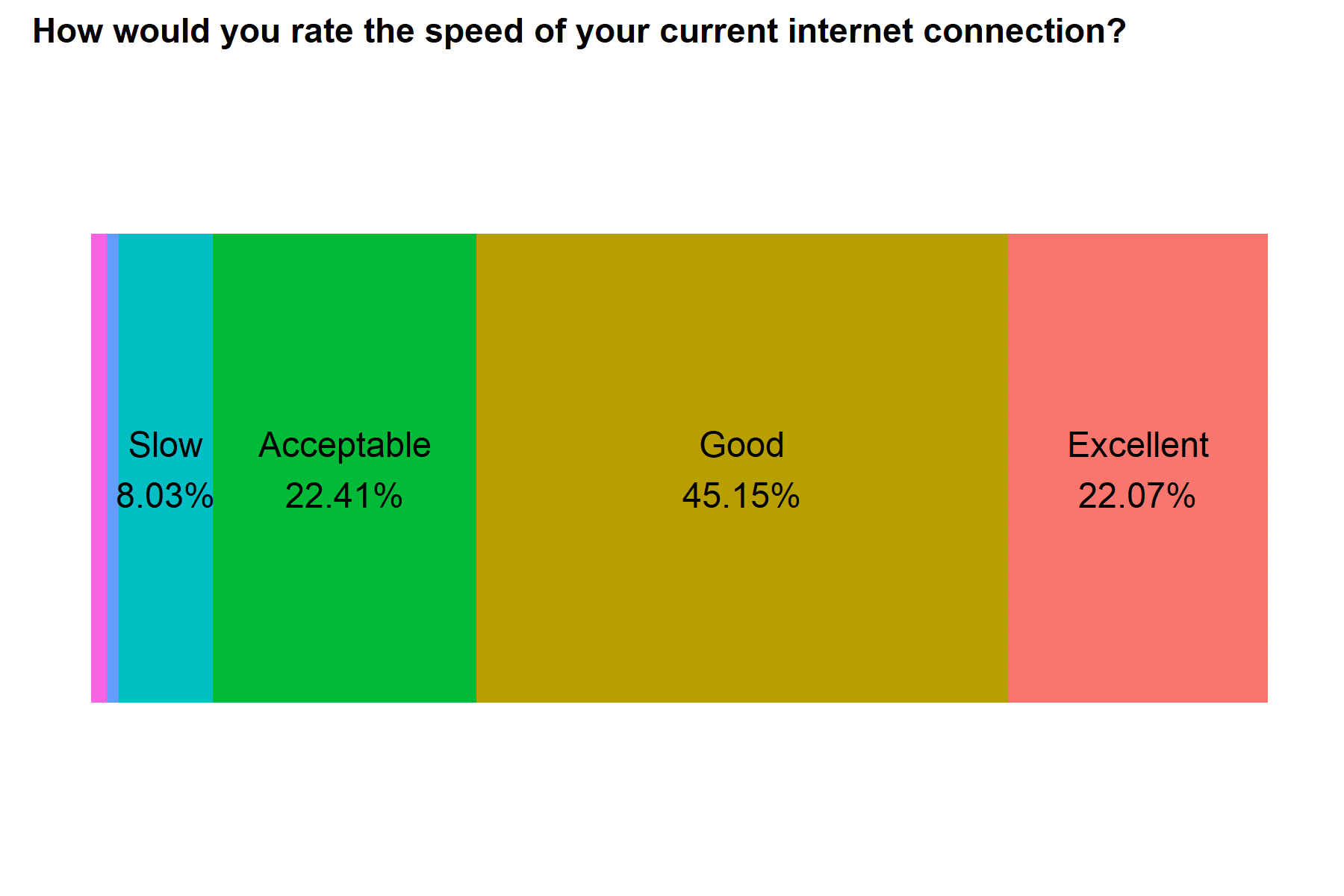 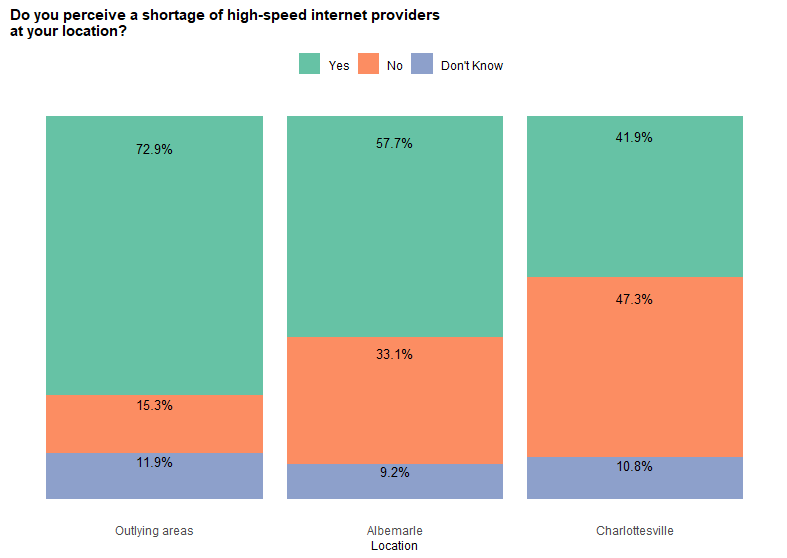 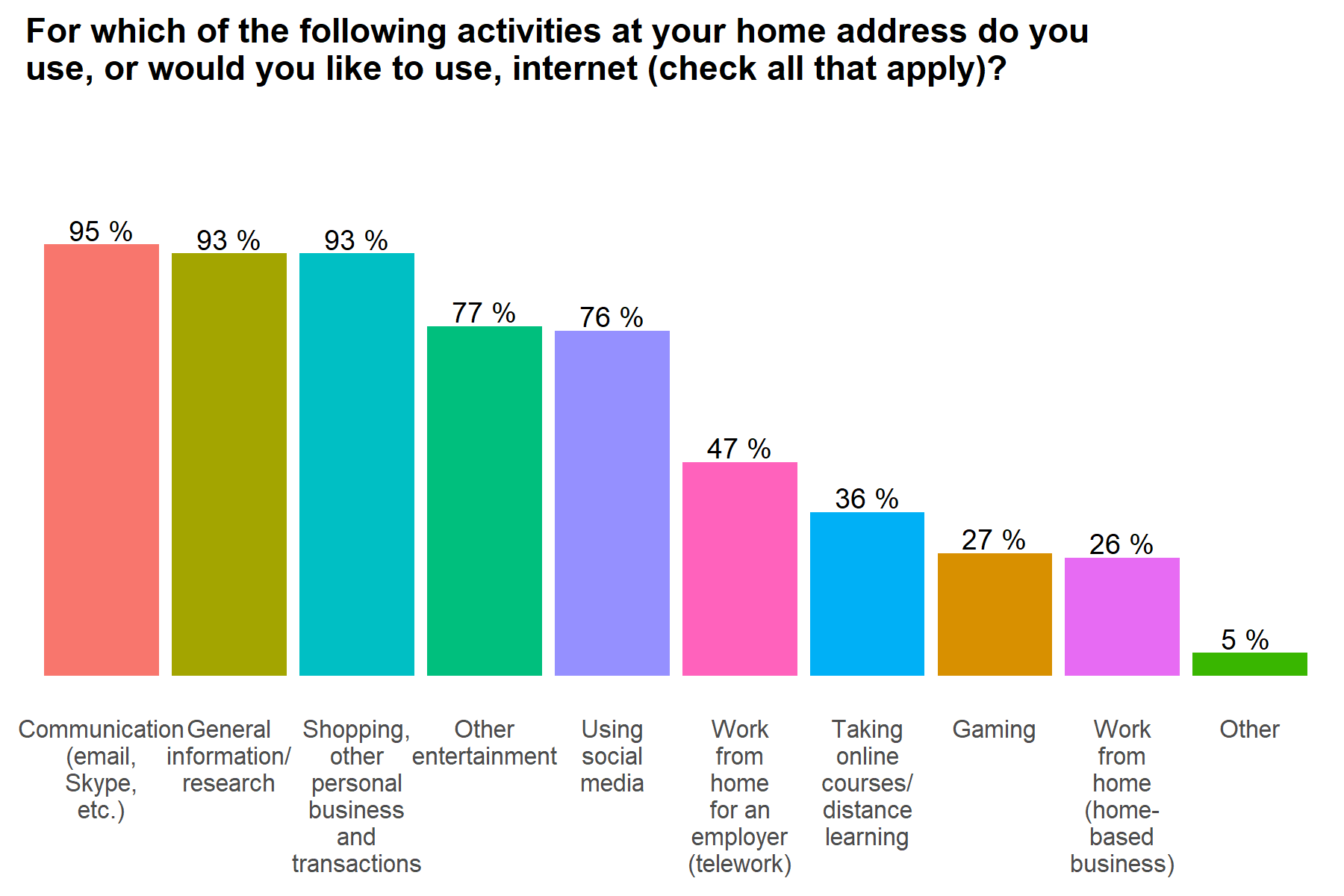 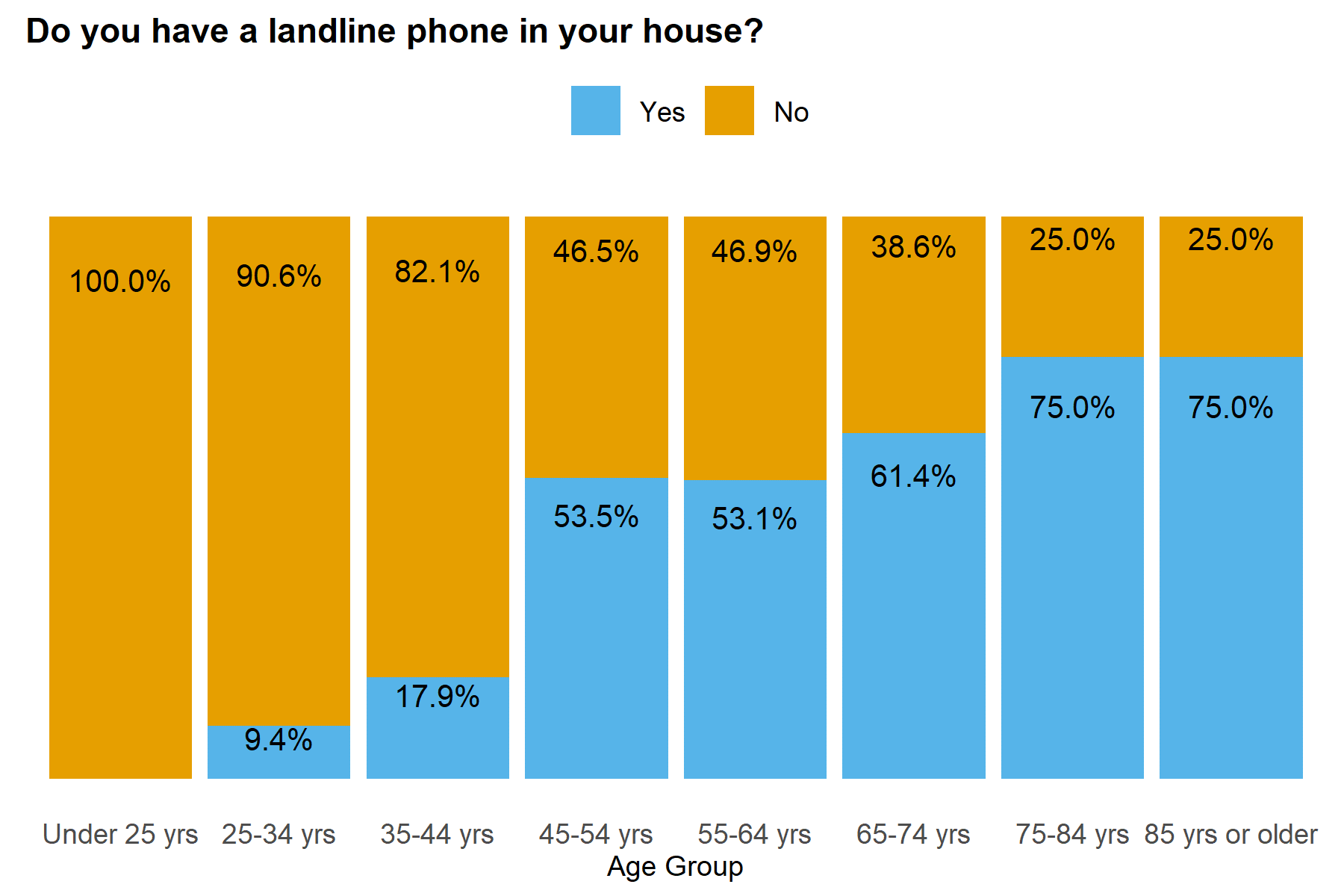 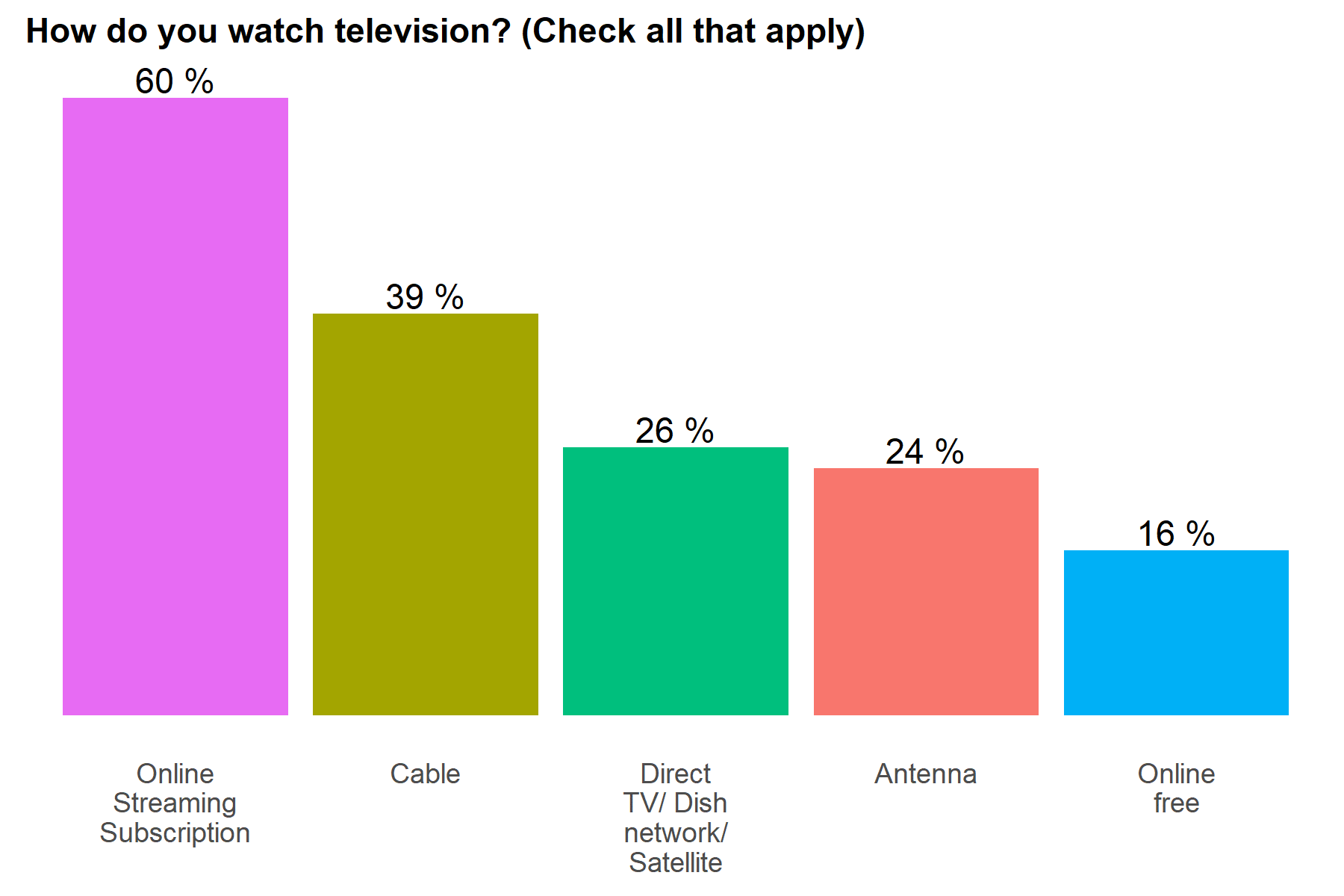